Another Core Update from Google in June (Now with Diversity!)

Google gave the SEO community a heads-up that an algorithm update was rolling out beginning on June 3, then announced another update, now called the Diversity Update, was rolling out beginning June 4. We say “rolling out” because Google never simultaneously updates all of its servers. The servers update periodically and then operate with the new version. Over the course of June, we thought we might see some fairly significant changes, but even after the dust settled, according to Search Engine Land , no one really knows exactly what changed and by how much. 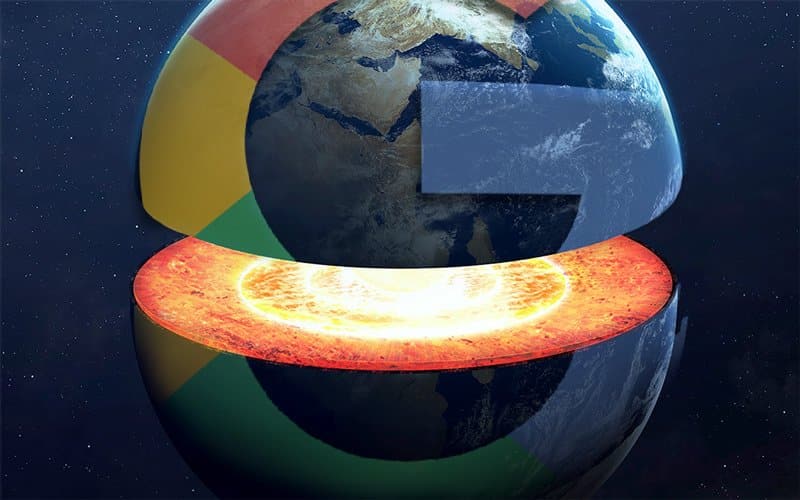 The June 2019 Core Update could have had massive ramifications like Panda, Penguin, or the Medic/Birthday updates that Google implemented. People braced for a similar impact because Google let people know a “core” update was coming before they released it (not much precedent for this kind of heads-up from the big G).

A core update has the potential to alter the fundamentals of Google’s algorithm, meaning that the changes could have rippling effects in the various parts of how it intakes, processes, and displays data to its users. With that in mind, the core update in June so far only has majorly impacted a handful of large news websites.

Some clients at Pro Impressions saw increases and others saw declines in rankings. This may be because of the theoretical contents of the core update in June: a further refining of the changes made in the Medic update that came out in August. We recommend as strongly as ever that dentists spend time and money on making themselves better dentists, investing in CE and memberships with professional organizations that will allow them to improve their practices and reputation both inside the industry as well as in their local communities. The world needs to know and believe that you are among the best dentists in the country and certainly the best in your area. To that end, it also appears that offline advertising can have a stronger impact in online presence than in years gone by as brand awareness can demonstrate more expertise, authority, and trustworthiness. Our websites are strong and well-optimized, and the links that they have are also quality links with no “black hat” tactics. Google has told the world that there is no way to “fix” negative results from the latest core update. They say simply to make sure that your website is a good representation of who you are and what you do, and that a prospective patient will like what they see when they get there.

While I believe Google when they say they just want people to focus on being an awesome business, I am beginning to wonder if neuromuscular dentistry may be viewed in a negative light by Google. Google has hit some naturopathic and other holistic health websites pretty hard during these YMYL (your money or your life) updates, namely the Medic update and the Birthday update. Google seems to believe that these websites are somewhat irrelevant to the primary searches in their categories.

If Mercola.com is no longer viewed as an authority by Google in the health space because American healthcare institutions don’t subscribe to the philosophies of care that Dr. Mercola presents, is it much of a stretch to consider that Google might do the same thing for neuromuscular dentistry as it deviates from ADA philosophies to an extent? We will continue to explore and experiment with this theory.

In addition to the June 2019 Core Update, Google introduced a “Diversity” update that was designed to help improve the user experience by minimizing search results that contained more than 2 listings from 1 website in a single search result page. They want to diversify those results by avoiding repeats and bringing in other website results. For most of our clients, this should be a good thing since we rarely see more than 2 results for our clients. Websites like Yelp are more likely to be hurt by this update.