Over the years, I’ve occasionally talked with dentists who share some commonly held beliefs about pay-per-click advertising that have kept them from launching Google Ads and other paid search strategies. They’ve had bad experiences with ads and are worried that, if they try Google Ads again, it’ll be a big waste of money. Unfortunately, there’s not a great way for them to disprove these fears for themselves, and unless they understand the truth about their concerns, they could miss out on a LOT of patient revenue一more than what they would have spent on an ad campaign.

You’re Not Wrong- Adwords Were Not Great

The complaint or concern that I hear most is, “Oh yeah, I tried Google years ago and it was horrible. We lost a bunch of money and got nothing from it. We’ll never do that again.” I totally understand that experience and I wouldn’t want to throw away money on a failed venture only to do the same thing again.

I’ve been working with dentists on their marketing for more than 15 years and a lot has changed in that time. I used to vilify anyone who tried to sell ads. I buried my head in the sand, hoping that the ads would go away so that we could all focus on our organic SEO strategies. But Google kept changing. Google kept adding more ads. Now they are so in your face that you can’t miss them. Your patients can’t miss them either, and if your ads are there, you’ll win new patients that your competitors might otherwise get.

Now, I’m a fan of Google Ads. I like them more than any ad platform out there. They sort of represent what organic results on Google used to be:

Now, everything’s upside down. Where you used to be able to get many more patients using SEO for a relatively small investment, now SEO can be very expensive compared to what it was. It’s also far less predictable. This makes SEO less profitable by comparison for many dentists.

SEO used to be more trackable too, and now Google has made tracking SEO tactics next to impossible. You’re number 1  today; number 15 tomorrow. You’re in the maps when you’re at your house, but not when you go to the office. It’s like the old saying about the weather一if you don’t like your search engine rankings, wait 15 minutes. Only it feels like Google continues to make Google Ads the better choice with every algorithm change that they make.

Adwords, as Google used to call them, used to be harder to track but now Google’s technology as well as that of other online marketing strategies, have made it relatively easy and very cost-effective to track your investment in Google Ads. You can now easily see how many times your ads are displayed and clicked, as well as how many times people try to contact you as a result of those clicks. We call those contacts conversions. 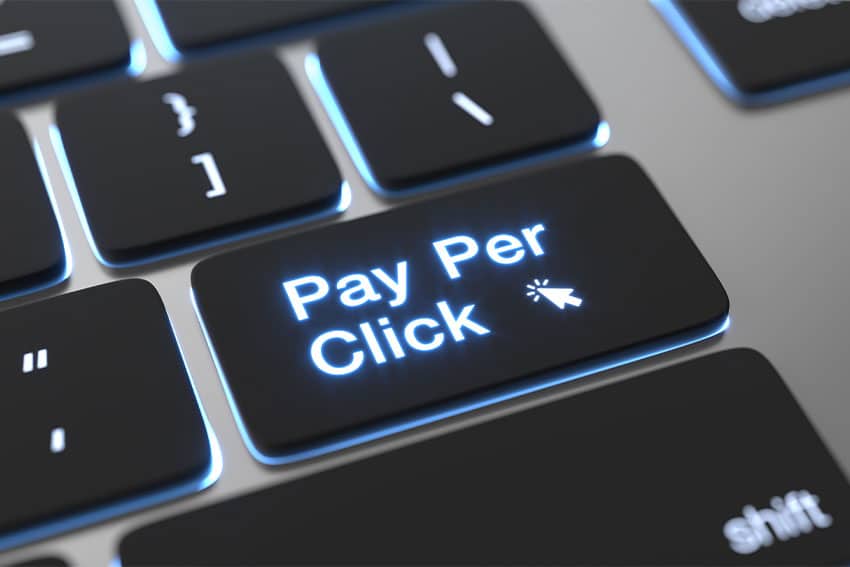 What’s Next for You and Google Ads?

If you’re still on the fence about whether or not to give Google Ads a shot, here are some steps to take to make an investment in Google Ads as safe and profitable as possible:

Most failed campaigns that I encounter fail because of poor planning in the areas of selecting the target audience for the ads or in tracking the results from the ads. If you plan carefully for which keywords to target, which geographic areas you want to target, and when you want to run the ads, you will avoid wasteful spending on ads. Because Google Ads is a pay-per-click platform, you won’t spend a penny unless someone actually clicks on your ad.

If you track results, you’ll be able to further refine the campaign. You can add negative keywords that you find. For example, you might target the phrase ‘cosmetic dentist South Carolina’ and geo-target the campaign to your city. But in tracking results, you might find that some people did a Google search from your city in South Carolina but used the search phrase ‘cosmetic dentist North Carolina’ and then clicked on your ad. You might then decide to add the word ‘North’ as a negative keyword to avoid someone who wants to find ‘North Carolina’ results, believing that they are unlikely to convert into a patient, so why pay for the clicks?

If you do a good job following the leads into your practice, you can track the quality and the quantity of new patient phone calls, emails, and virtual consults (if you do them) who come into your practice. It’s not uncommon for people to convert via an ad despite hearing from you by way of another source. You have to decide whether you believe that the patient would have found you and contacted you without the ad. I think it’s undeniable that the ad plays a role in the scenario and therefore deserves to get at least a partial return on investment credit. Even so, you should also see some clear home runs where someone has never heard of you, performs a search, clicks on your ad, and contacts the practice. Let your account manager know what you think of the people who are contacting you, knowing that they are not representative of ALL the people who your ads target but you are looking for patterns. Use those patterns to refine the ads from an additive and subtractive standpoint.

Be certain that you have good goal-line talent who can score when it counts. There’s nothing worse than spending money, regardless of the advertising tactic, to generate a lead that you or your team fumbles when it comes to getting the patient to say ‘yes!’ They have to be able to schedule the appointment and make the sale on the treatment plan. Also know that, just like in organic search, someone with no financial means to pay for your treatment can still do a search for the keywords that you are targeting. You can add ‘cheap’ and ‘free’ as negative keywords, but people don’t always search with parameters that disclose they have no intention or ability to pay.

If you don’t give Google Ads another try, you’ll continue to forgo the added exposure that ads can get you, and you won’t know what kind of new patient revenue you’re missing out on. You’ll continue to run the marketing campaign of yesteryear, wondering why you can’t get more new patients today.

Call (970) 672-1212 now and start generating new patient leads using Google Ads. Stop wasting time and money on dental marketing that doesn’t work and don’t be afraid to give Google Ads another try. Or, do it afraid, but know that your ads are in good hands. When they are implemented as part of a well-rounded campaign in one of our marketing packages, they just work. You just have to give them a chance. 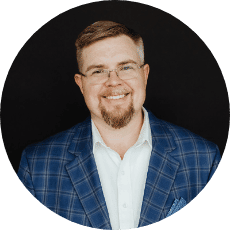 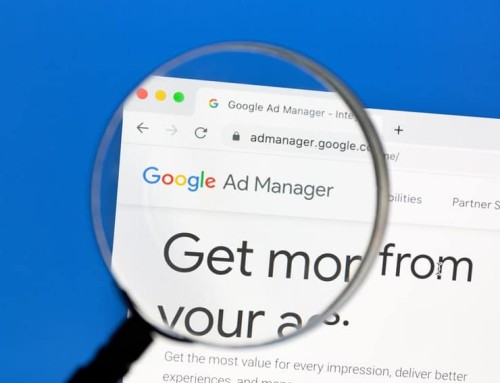 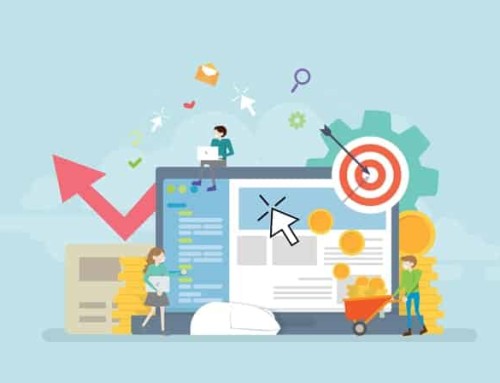 Why Pay-Per-Click is Important for Dentists Gallery

Why Pay-Per-Click is Important for Dentists 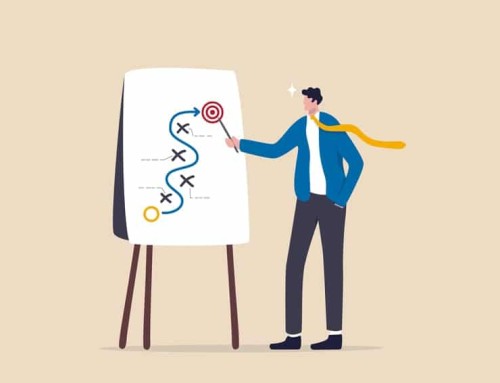