BirdEye released a new whitepaper announcement about the recent scare about Google reviews disappearing. After doing additional research and testing as well as more consulting directly with Google about their policies, there were two recommendations in the announcement that stood out, but they do have some fairly significant ramifications. 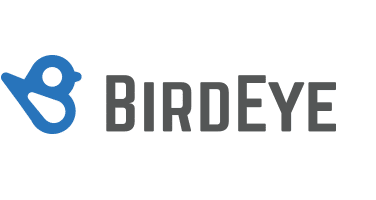 In some of BirdEye’s testing and analysis, they did notice a correlation between businesses who saw a drop in their posted reviews and businesses who made a sudden, significant increase in the number of reviews that they were acquiring on a monthly basis. So it seems that doing a big push for reviews is not advisable. Instead, we want to encourage and incentivize consistent results with the team. This is something that is better anyway because big pushes are more likely to fall by the wayside in the long run. If we can get a decent number of reviews each month- something like 5-10 positive reviews, we will win over competitors that stop and start or use techniques that can burn them such as paying for reviews.

Don’t Use a Sentiment Checker

Google has now joined Yelp and other review sites in saying that they “don’t recommend” using a system to check for whether or not a person is likely to post a positive review before showing them the links to your profiles (BirdEye calls this system a sentiment checker). This is a frustrating development and one that may lead us to dumping BirdEye in favor of a different system or even a custom solution. We first started using BirdEye because they had the sentiment checker combined with a great SMS system.

We’re not ready to move on this just yet, but we should know more on how to handle this soon.