People in search of dental care are looking for a dentist that they like and can trust. They’ll make a snap judgement about your likeability and trustworthiness before they spend time getting to know you and finding out whether or not you know what you’re doing. The problem is that dental practices often struggle with projecting an image that is likeable and trustworthy.

Even practices that invest in a great logo can find that their marketing can look disorganized and inconsistent. It’s not right that independent dental offices struggle to compete against DSOs in the area of professionalism just because they don’t have an in-house marketing team.

As a dental marketing company, we provide a brand identity and style guide for every client we work with so that they can keep their marketing looking great by providing a definitive guide for their brand image. 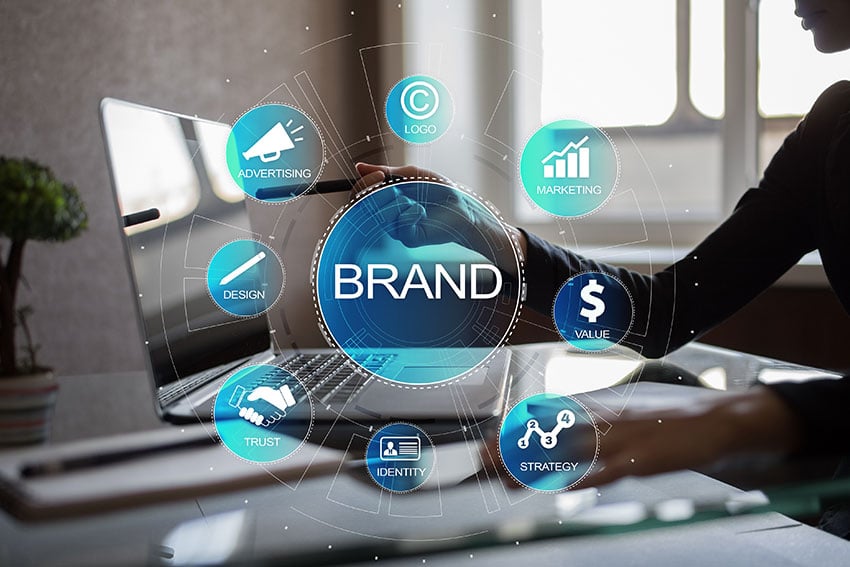 How Do Brand Identity and Style Guides Work?

A brand identity and style guide will clarify all of the messaging for any marketing company that works with your office. It will tell them why you come to work every day and why your patients love your office. It will help them write ads, website content, social media posts, and video scripts that will tie back to a central idea that makes your brand make sense and stand out.

Without that direction, you’re going to have the whims of writers and designers, who really know nothing about you, just throwing stuff (you know what) against the wall and seeing what sticks. Over time, your marketing will reveal itself for what it is: a scattershot approach to brand awareness and visibility. Instead of being known by many people for doing one thing really well, you’ll be known by very few and they won’t know what you do.

That’s all about the messaging and focus of your campaigns. The nuts and bolts of your visual branding are also important. That’s where the Style part of a brand identity and style guide comes in.

Brand Image is in the Details

Dentists don’t often realize that their brand image is being abused on a regular basis. They look at the project in front of them and trust the designer that they are working with to do a good job. For example, they will often work with a local print company to create their letterhead. They build some envelopes and letterhead, and maybe a business card too. Each individual piece looks good, and they go together for the most part, but something might look a little off. Still, because they aren’t designers themselves, the dentist shrugs it off.

Then, a year later, there’s a local magazine that offers a great deal on a magazine ad. They offer to design the ad and everything. It’s a screaming deal. So the dentist says, “Sure, go ahead” and when the magazine company sends back the ad, they sort of tilt their head, maybe aware on some level that the ad doesn’t match their letterhead or quite project what their practice really focuses on, but they shrug it off again. After all, it was just a cheap little advertisement.

A year later, they build a website. The dentist is as far from being a web designer as you can get, and they try to save some money by hiring someone to build a down and dirty website based on a template. The web company asks for the practice logo, and the dentist sends them the business card that the local print company created. The business card has a glossy finish with shiny burgundy lettering. The web company translates this to a dark red version of the logo. It has the same words with a flowing font style, but no matter how hard the dentist squints, it just doesn’t look like the same thing. 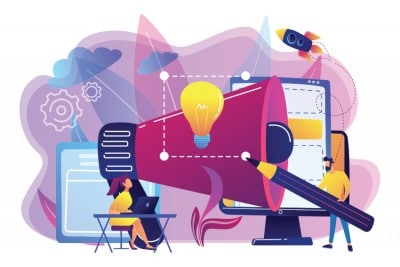 The dentist calls up the website company and asks why the logo looks weird. They say that they did the best they could with what they received and that the dentist didn’t pay them to design a logo, so it is what it is. If the dentist has another version of the logo, they will gladly put that in the logo spot on the website.

Variations of this story happen all the time. It’s like the game of Telephone, where a message is passed around a circle, changing slightly or ridiculously along the way, but rarely ever coming all the way around without being distorted in some way.

Now imagine that the local print company, the magazine advertising people, and the website company all received the same logo files, with clear instructions on the colors to use, the fonts to use, and how the logo should be displayed. It’d be like going to each person in the Telephone circle, and whispering the secret phrase in their ear, then asking them all to repeat the phrase back on the count of 3. They’d get it, or at least there would be a much smaller margin of error.

A brand identity and style guide clearly describes all the details on how to maintain the integrity of the brand image. It even describes how NOT to use the logo:

Consistency is the key to brand awareness. Imagine that every time you went out, you put on a disguise, wore different wigs and costume make-up, and introduced yourself with different names. People might start to wonder who that weirdo in town is, but they could hardly be blamed for not recognizing you on the street or knowing that you are a highly skilled dentist who changes lives every day.

When the focus of your message and the way that your office is presented visually changes from one exposure to the next, the same lack of clarity will be the natural result. You need a brand identity and style guide that acts as the central playbook for your office’s marketing and advertising. If you don’t have a brand identity and style guide, and your office needs a marketing makeover, call Pro Impressions Marketing today at (970) 672-1212 or schedule an appointment now.

How Is My Marketing Performing