Stay up-to-date with the latest developments in dental marketing. Sign up to receive our latest posts in your inbox so you never miss anything!
Close

May 2020 Google Core Update: What You Need to Know

Over the past year, Google has started to make an official announcement when releasing some major algorithm updates. Although Google updates constantly, we never know quite what to expect. For instance, the last official “core” update Google made was at the beginning of January 2020. Google announced a core update on May 4th, 2020 [...]

My clients and I have something in common: we tend to focus on the end goal of new patients to their practice. For a long time, this was something that organic visibility did a great job of achieving. You built a great website, filled it with great content, and Google would almost do the [...]

HOW IS MY BUSINESS PERFORMING ONLINE?

Want to know if your business is reaching its full potential online? Let us send you a free report that shows which areas are doing well and which could benefit from improvement. 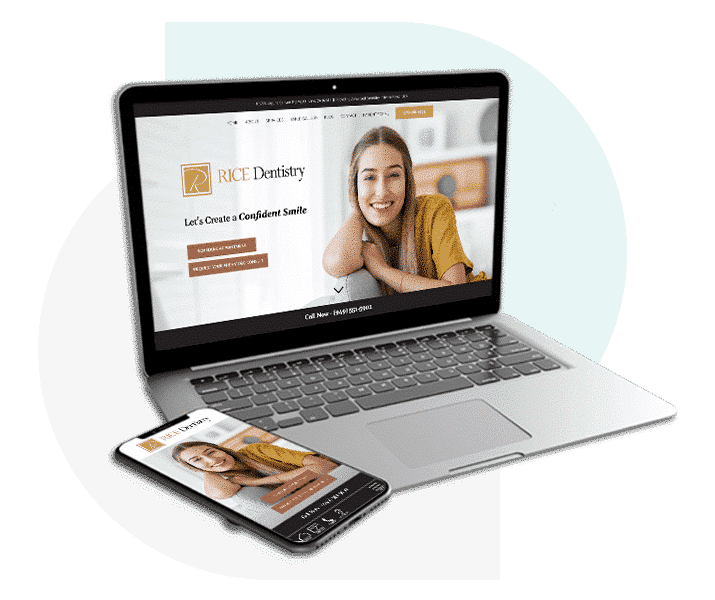